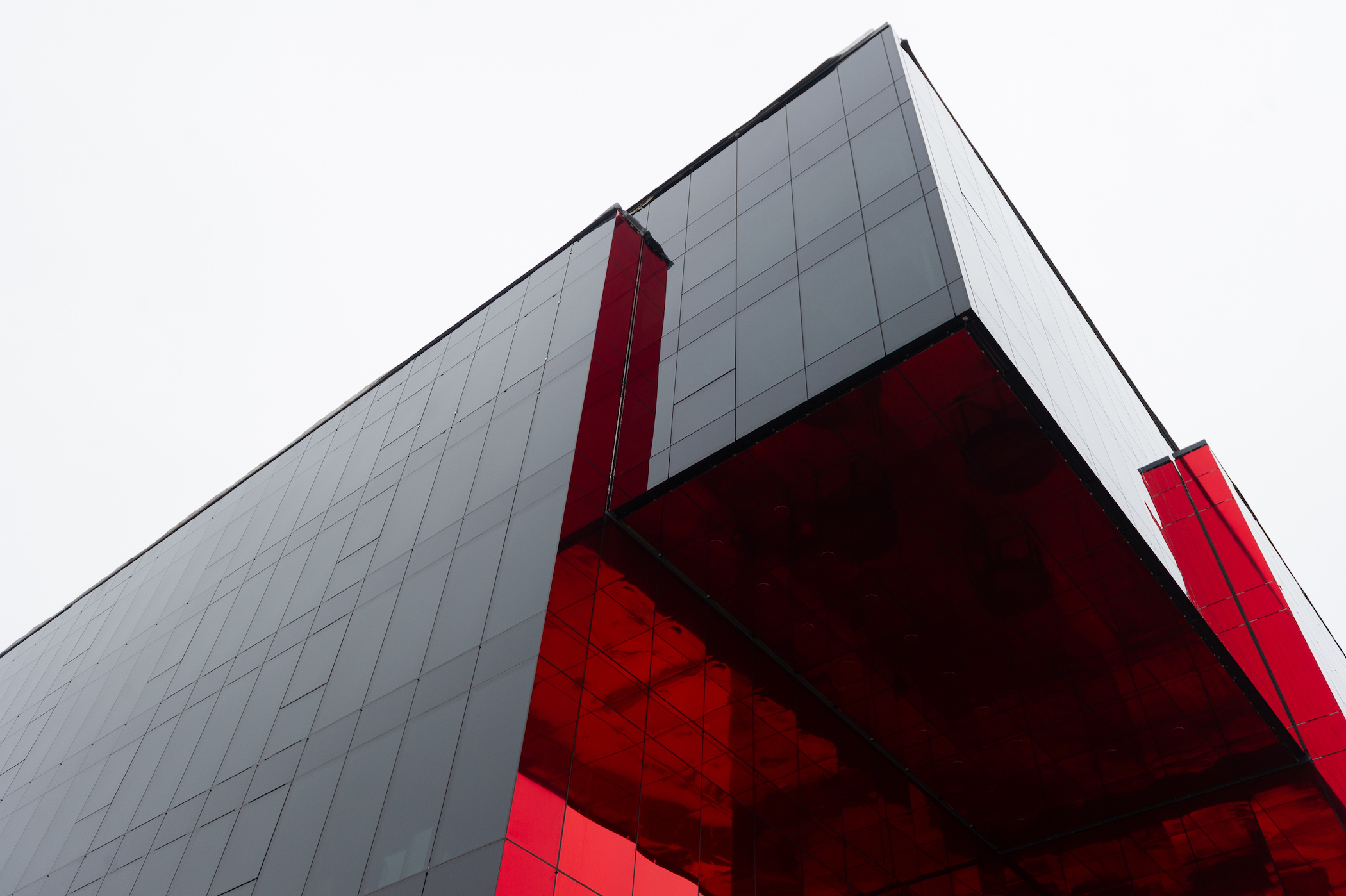 UNIT.City innovation park doubles in size due to its new 6-storey business campus B12.
The new business campus has been created together with UDP and KAN Developement companies, who also became the co-investors of the new building.

Hence, the total area of the business district has doubled and now is almost 30,000 m². Among new residents of UNIT.City are DTEK Academy and Metinvest Digital transformation unit. The official opening was held in UNIT.Verse, a new multifunctional hall where from now on will be held the Park’s major events.


“With a twofold enlargement of its scale, UNIT.City has secured its title as the №1 Innovation Park in Ukraine. We have already invested over $50 million into the project, and by the end of 2019 this amount will increase by $100 million. We plan to open a new line of buildings and a central square. By bringing together fast-growing companies, startups, top professionals and talented youth, UNIT.City promotes Ukraine as a country with a creative economy, high technology, and ideas. Our goal is to make UNIT.City one of the biggest innovation districts in Europe by 2020,” Vasyl Khmelnytsky, Founder of UFuture Investment Group announced.

According to Igor Nikonov, KAN Development Founder, the new business campus was erected in record time: just a year. “The building has a bright architectural appearance. It is technological, ergonomic and fully ecological: it complies with the green building standard of the American LEED (Leadership in Energy and Environmental Design) system”. The engineering infrastructure of the new campus is aimed at preserving energy, water, reducing CO2 emissions and improving the quality of the air indoors.

“UNIT.City is the terrain for the future we build for our children and grandchildren.”, highlighted Igor Nikonov.

“In 2018, we opened our second campus with a coworking space and expanded from 35 to 90 resident companies, including global industry leaders such as Snapchat and Syngenta. We organized 20 large projects and held over 420 events. We were visited by more than 35,000 people. The number of UNIT Factory students has increased from 500 to 900. All these figures, as well as the number of residency applications, show that our initial strategy was correct. With the commissioning of the third campus in 2019, we have reached a new level: scaling,” emphasized Max Yakover, CEO and Managing Partner of UNIT.City.

The campus also boasts a new 400-person event space. “This means that UNIT.City will be able to host more conferences and specialized activities,” said Max Yakover.

“Previously we accepted mostly small companies – up to 20 people. Now major players such as DTEK Academy and Metinvest’s digital laboratory are based here,” Maxim Bakhmatov, Managing Partner of UNIT.City says. “Digitalization of corporations is a global trend and UNIT.City is the right place for such companies. Our new residents will have access to talents and technology, and will enjoy the opportunity to develop in an innovative and creative environment.”