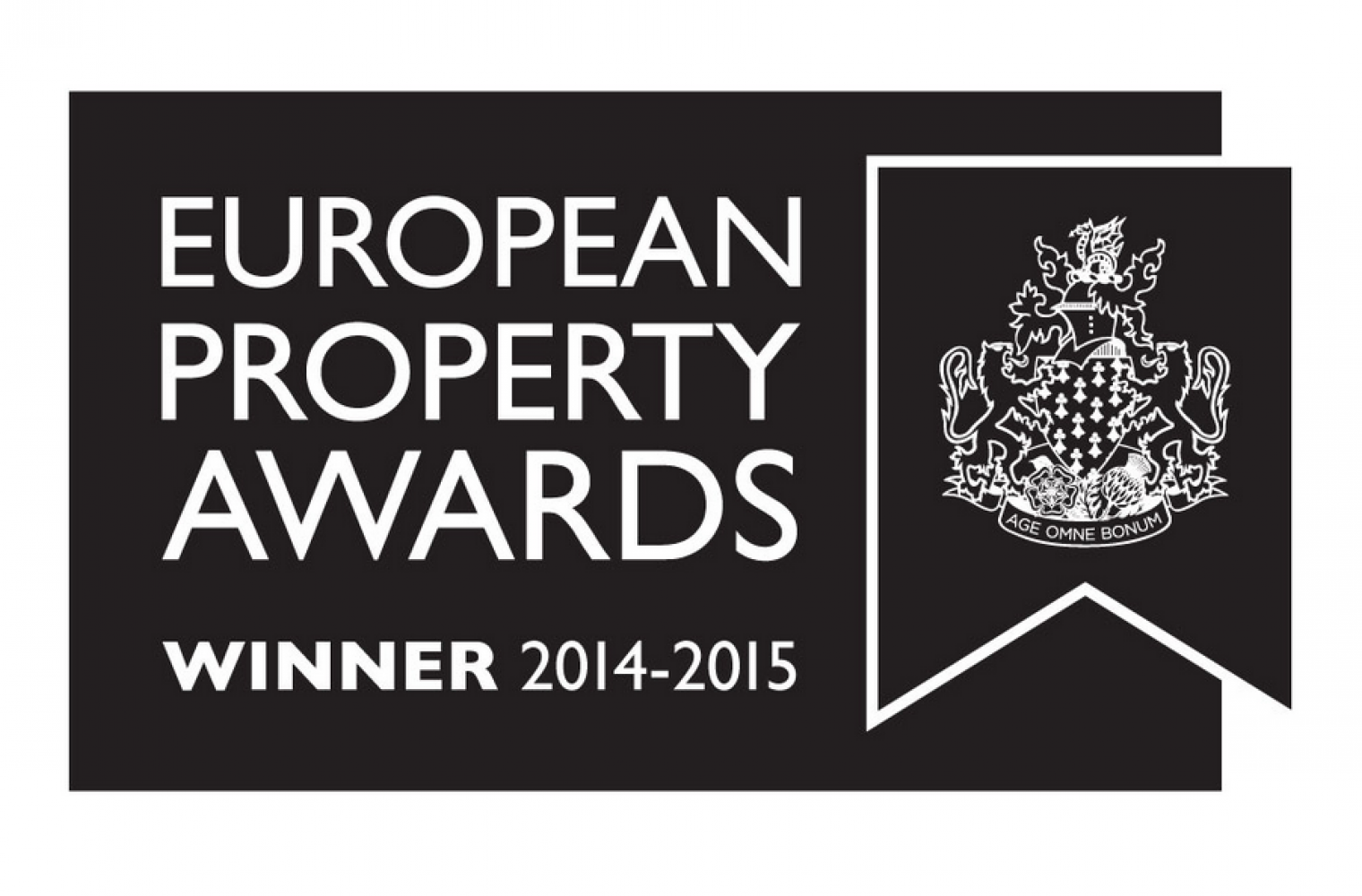 The contest seeks ‘creative ideas’ to enhance the landscape surrounding the 46,560m² IQ Business Centre which opened in the Ukrainian capital’s Pechersk district three years ago.

The winning scheme will be erected close to the 19-storey office complex, designed by locally-based Pashenko Architectural Bureau, which features a rooftop helipad (pictured).

According to the brief: ‘Meeting the requirements of technological, environmental and sustainable development principles, the IQ Business Centre is the first intelligent Class A + office scheme in Ukraine.

‘The IQ Public Art contest will include a selection process and several stages of discussion to determine the best project to be further implemented. Future work should be connected to the urban and architectural context so it interacts with the main ideas positioned by IQ Business Centre.’

Since Ukraine’s independence in 1991, Kiev has witnessed a surge of growth in its finance and service industries with new hotels, restaurants and office buildings opening.

The city was rocked by the Euromaidan protests two years ago, when protesters occcupied many government buildings, 15,000 people were injured and nearly 100 killed. The city has since recovered, but the country is still witnessing armed conflict in the Donbass region.

The leafy Pechersk area, on the west bank of the river Dnipro, is one of Kiev’s most prestigious neighbourhoods. The IQ Business Centre occupies a prominent corner plot on Bolsunovskaya Street close to the city’s Motherland Monument. The building features a rooftop helipad, swimming pool, conference hall, fitness centre, retail units and lobby designed by Swanke Hayden Connell.

The winning scheme will be erected on a small hill just north of the complex and above its 229-capacity subterranean car park.

The contest is open to everyone and applications should include a biography, short description of the proposal, a site plan and visualisations. Judges include Kiev deputy chief architect Anna Bondar, Andrew Pashenko of Pashenko Architectural Bureau and London-based artist Clemens Poole.

The winner, set to be announced on 1 February, will receive around £2,500 and see their project delivered by next year.

The registration deadline is 10 December and submissions must be completed by 15 December.