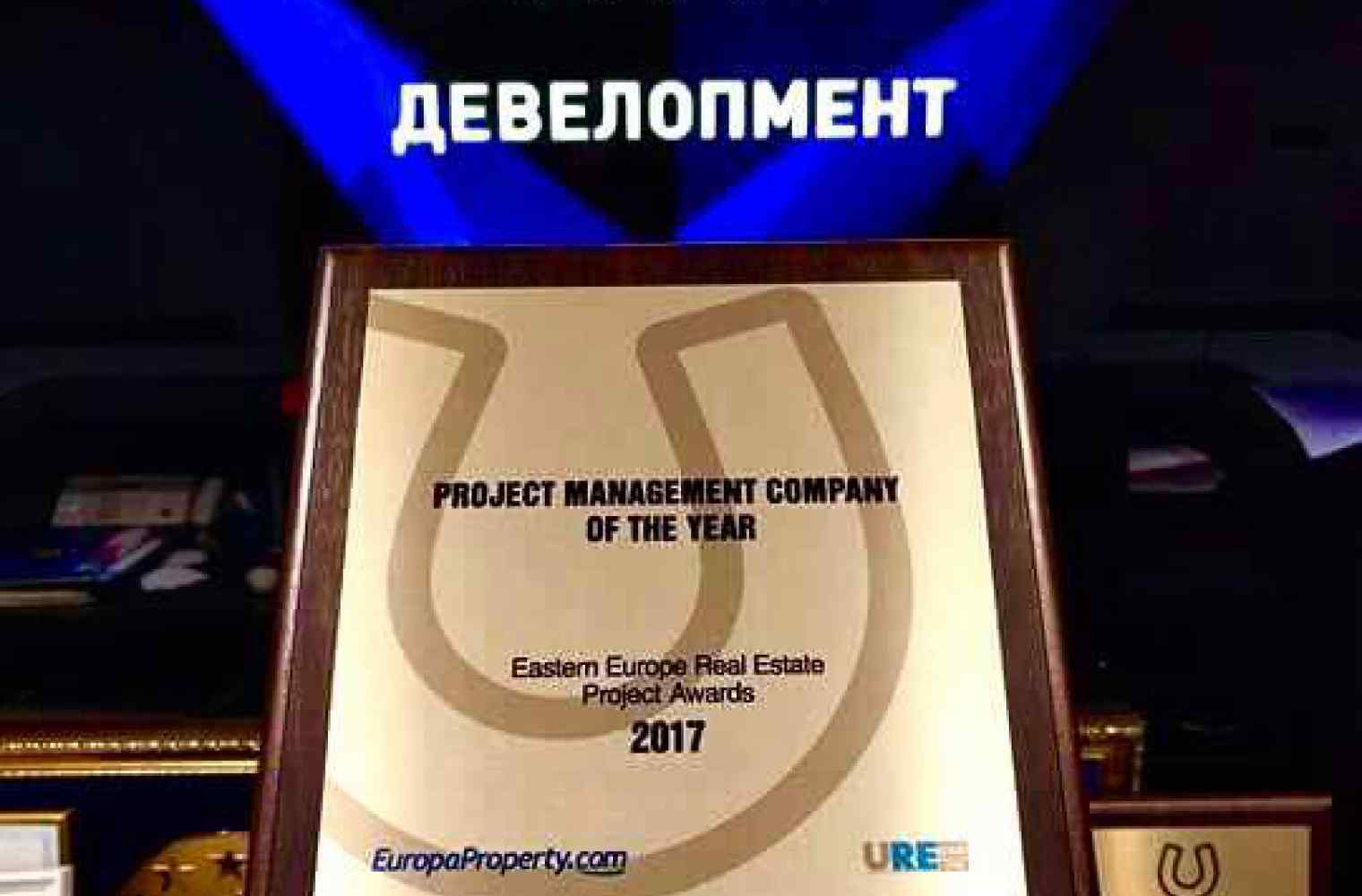 On November 23, the EMA Real Estate Forum & Project Awards took place at the Fairmont Grand Hotel. Within this forum, which is one of the largest real estate events in Eastern Europe and the CIS, the awards were awarded in the following two categories: "Companies" and "Projects".
This became known from the press service of the company KAN Development in the social network Facebook.

"The award ceremony and the EEA Real Estate Forum & Project Awards were held on November 23rd. This is one of the largest real estate events in Eastern Europe and the CIS, in which more than 200 companies take part annually. Our team won in two nominations: Project Management Team and Residential Building of the year. We love our business, we are not afraid to experiment and do not compromise on quality! We are proud of the results of our work! " - the message on the KAN Development official facebook page says.