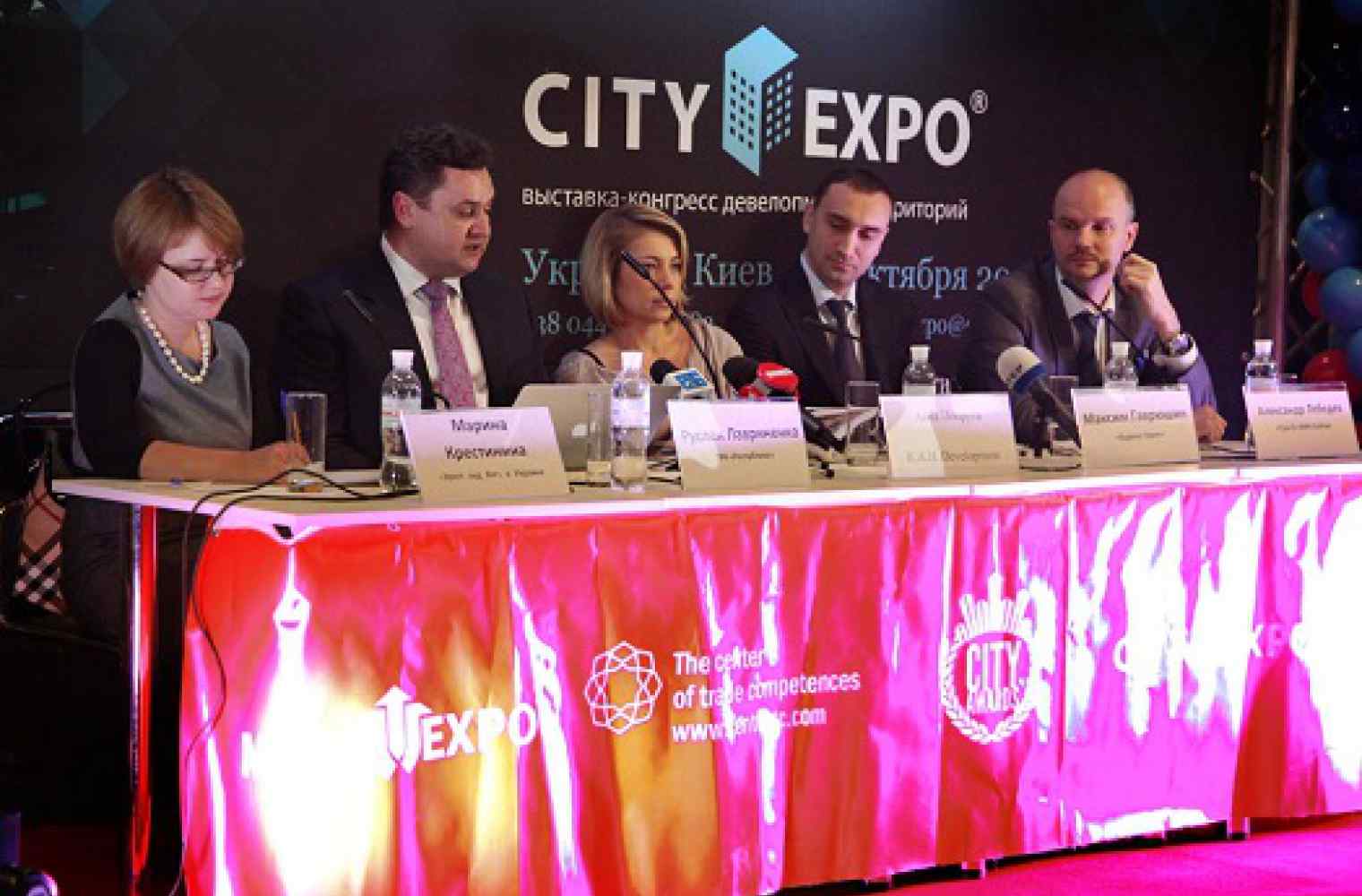 Recently, within Main summit of commercial industry Mall Expo 2012 – press-conference on the subject “Situation and perspectives of commercial market and real estate” was held, where the biggest participants of commercial real estate market told about their vision of situation.

Discussion moderator, Chief of real estate consulting and analytics services department of “Ernst&Young” in Ukraine, Marina Krestinyna, remarked that against the background of low inflation and growth of real population incomes, retailers announced rather aggressive plans.


The most active are Ukrainian retailers, especially grocery and household appliances and electronics chains. Sufficient development is observed in fashion-retail also, by means of foreign players, who are getting not only into million cities, but also into not large towns. The biggest part of settings up is linked to putting into operation the 1-st queue of shopping and entertainment center Ocean Plaza, where more than 30 % of new for Kiev retailers will appear.

According to Head of Sales and Marketing department of “K.A.N.Development” (partner of shopping and entertainment center Ocean Plaza), Anna Popruga, neither political nor economical instability in the country will have effect on the commercial real estate projects, in case such projects do have unique conception and innovations. “We are ready to invest capitals to develop new significant projects.
Unique objects only can bring profits in the dimensions, expected by investor”, - mentioned Anna Popruga. Anna stated that for now shopping and entertainment center Ocean Plaza is filled in with tenants for 98 %. 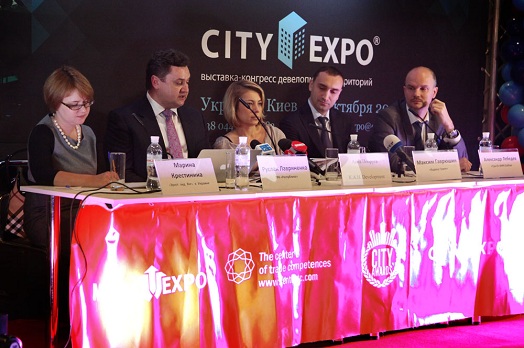 The biggest indoor entertainment park in Ukraine of 22 000 sq.m. will be the part of the project. The longest in Europe roller coaster, aerodynamic tunnel and other attractions, which were not present previously on the Ukrainian market, will be constructed here. Also cinema for 12 halls, fitness center, bowling for 24 lanes will be created”, pointed out Ruslan Lavrinenko. According to his words, leasehold policy of shopping and entertainment complex is focused on 30 % of tenants, which are totally new retailers for Ukraine.