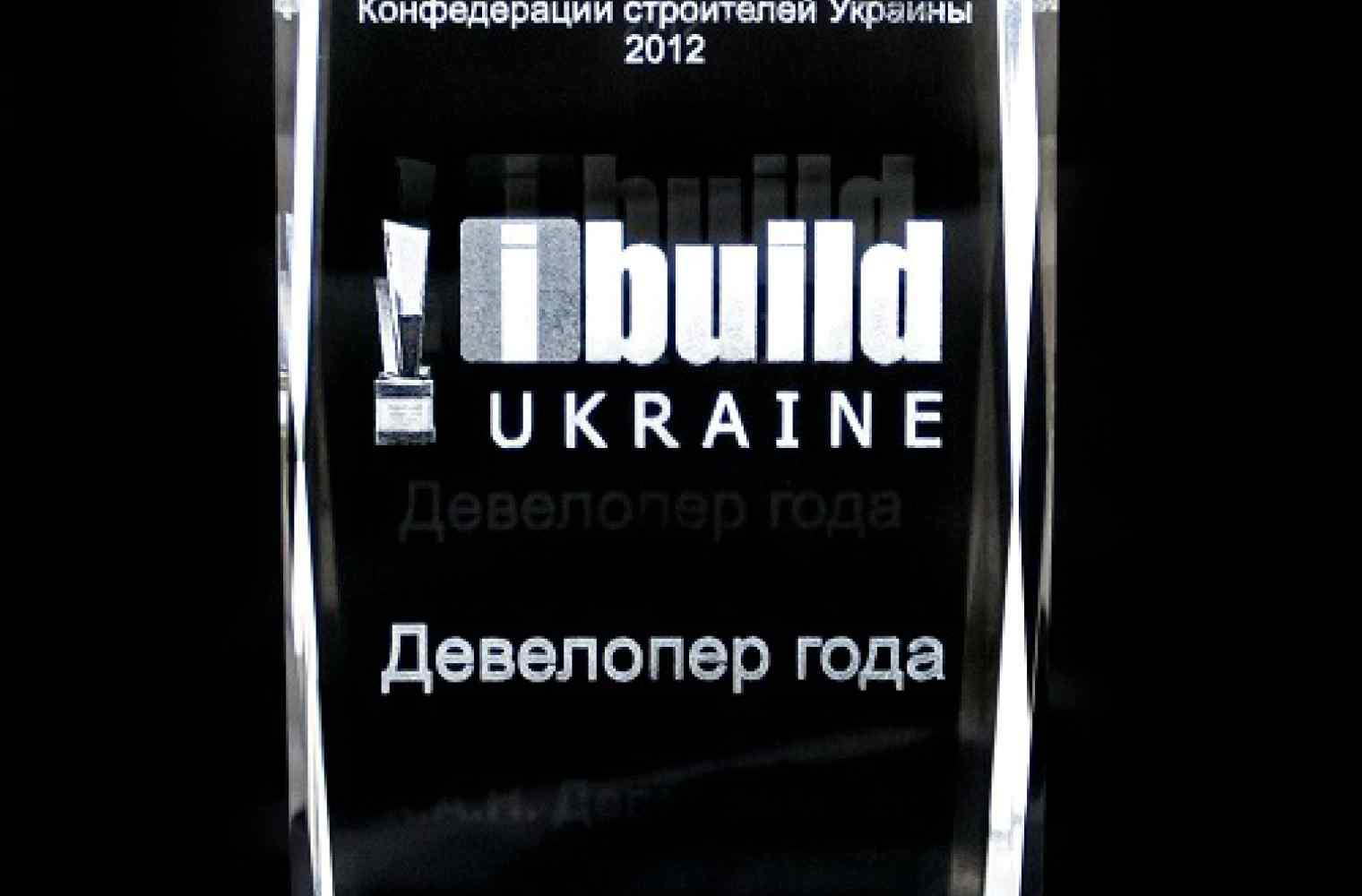 On 19 February 2013 at D'Luxe entertainment complex the solemn ceremony for IBuild Ukraine in 2012 winners awarding was taken place, which selected the leaders and industry professionals of the last Year. The biggest core construction market participants association – Ukrainian Constructors Confederation was the event organizer.

In general, in 2012 the Company have sold about 450 thousand sq.m. The most desirable shopping shopping and entertainment center of the capital – Ocean Plaza is already opened, the second stage of Parkove Misto, Residential Complex was commissioned, the first stage of Comfort Town, Residential Complex was commissioned and the Academy for Contemporary Education for children and adults was opened on the territory of this complex. The construction of Diamond-Hill, premium-class residential complex, was completed at Ivan Mazepa Street. 101 TOWER, “A”-Class business center was opened and now in operation. 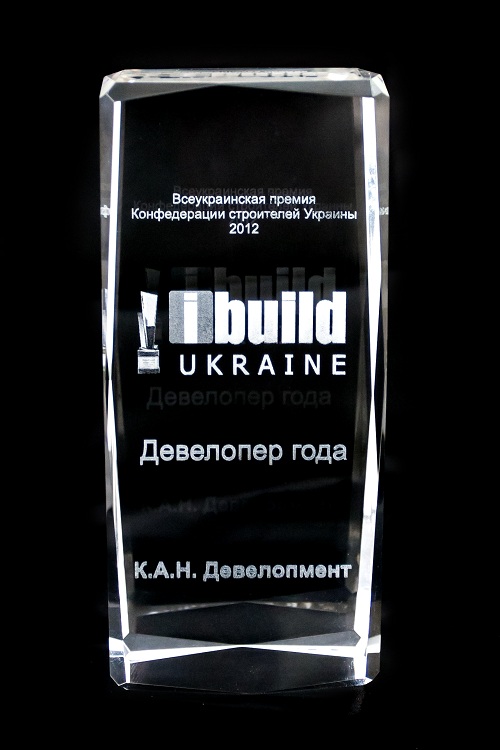 IQ Business Center, unique business center of “A+” class, is actively under construction. In partnership with UDP, project partner, K.A.N.Development has started construction of multifunctional IT park project – Bionic Hill. In the future we will have the opening of the largest in Eastern Europe shopping and entertainment center – Respublika, with total area of 295 thousand sq.m. and with residential unit as part of the multifunction complex. The construction of two new business-class residential projects has been started – “House on Dymytrova” and “Central Park”.