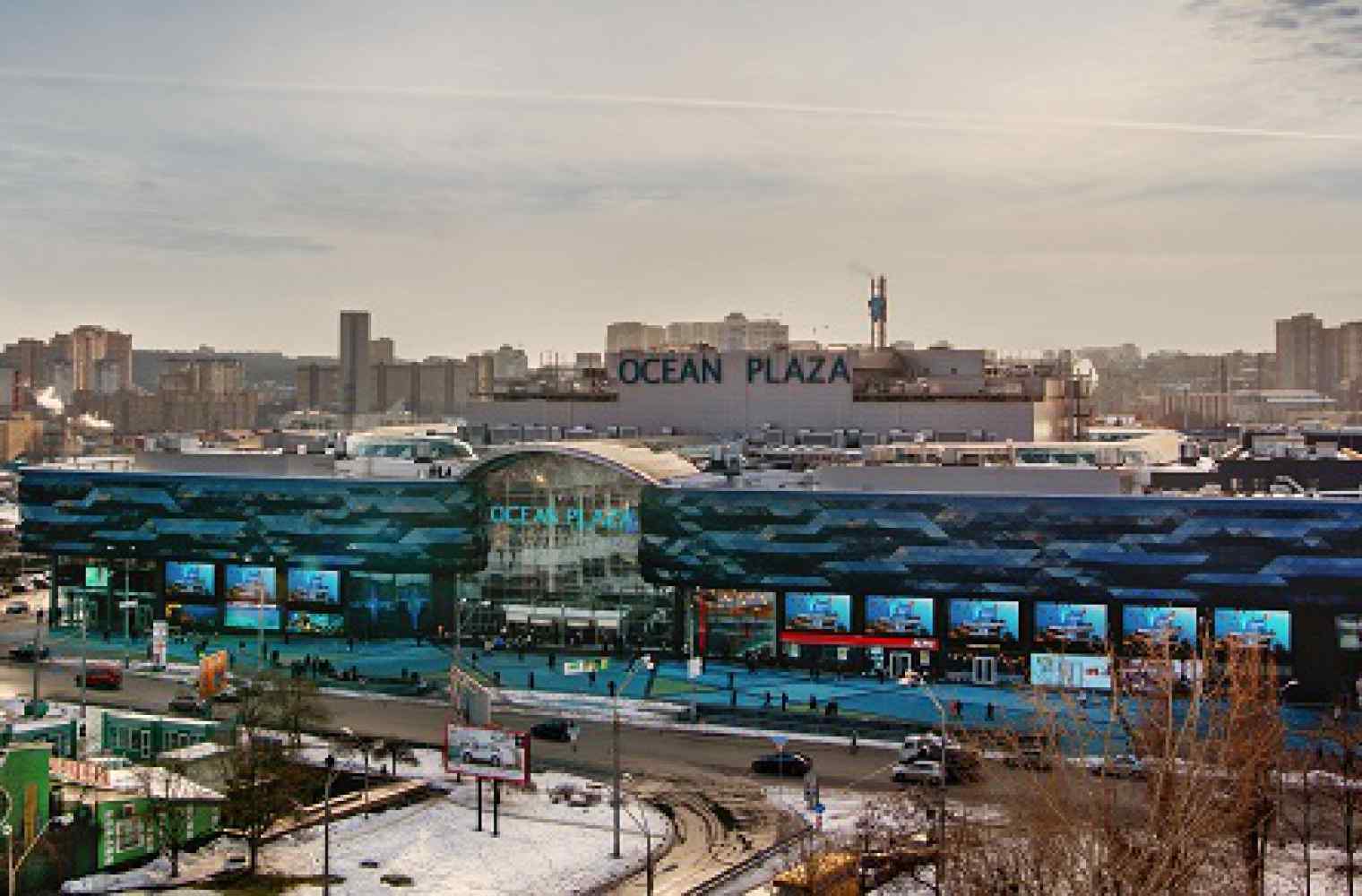 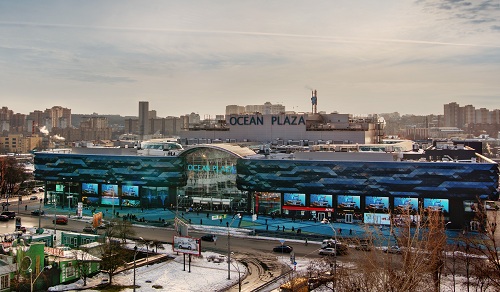 The solemn event organized for the occasion by Europaproperty publishing house, will be held on 21 February 2013 at the Intercontinental Hotel in Warsaw (Poland). It will be attended by more than 450 executives of the international companies – shopping centers developers, investors, financiers, lawyers and more than 100 directors of the European retail brands.

The semifinalists were determined by independent jury and judges from more than 400 nominated companies and projects. The award founder Craig Smith noted the record number of nominations this year, including: commercial real estate developer, retailer of the year, law firm of the year, investor of the year, bank of the year, retail project of the year etc.