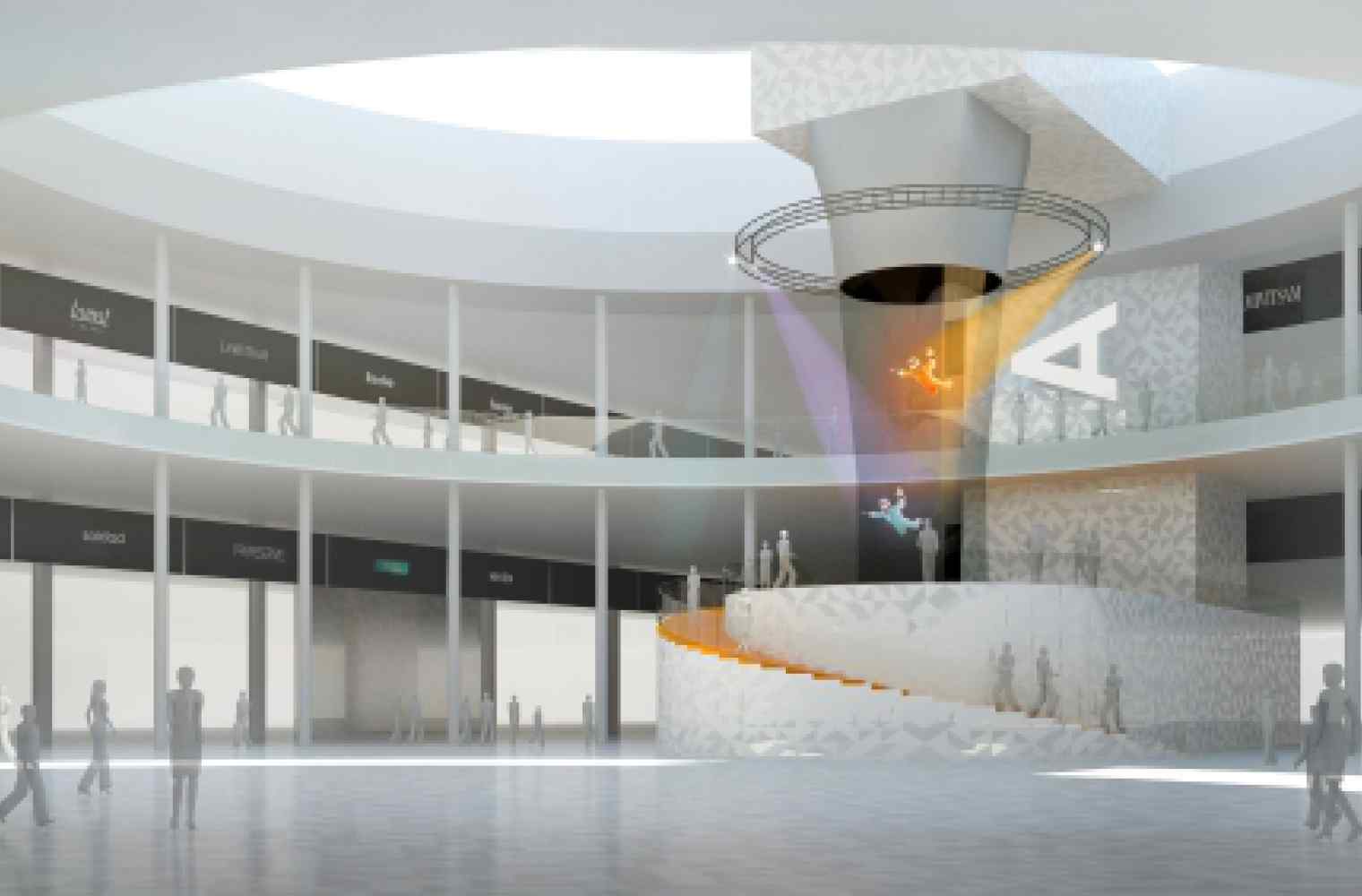 In the most large-scale shopping and entertainment center in Ukraine RESPUBLIKA the first attraction for flights, wind tunnel, will be located. Production works are performed by Latvian company AERODIUM, worldwide known as one of the best professionals in the spheres of aerodynamics and distraction. This particular company invented in 1979 first wind tunnel in the world. During the period of its existence AERODIUM has engineered and implemented the most ambitious in its sphere projects: wall-to-wall tunnel in Denmark, open type tunnels in Canada, Thailand, South Africa, Italy e.t.c., mobile tunnels with noise reduction walls in Finland and Estonia, integrated into a show stage wind tunnels in Mexico, Belgium, The Netherlands. The most innovative solutions were represented in China - recirculation type tunnel with fully round and transparent flying chamber at “World EXPO 2010”.

Beside that, AERODIUM created and performed the first flying show in the world at Torino Olympics Closing Ceremony in 2006, what opened up the miracle of flying for more than 200 millions of people. AERODIUM performed flying show and created design of the tunnel and flying equipment for promotion of Hollywood movie “Superman Returns” in Italy and “Red Bull” promotion with a custom made branding of a vertical wind tunnel in Thailand. And also participated in the “Chinese Zodiac” film shooting, created by Jackie Chan in Latvia. Jackie Chan and his shooting team were working in Jelgava to film the episodes for their new film in AERODIUM wind tunnel. Filming was lasting for three weeks almost, within this time close ups for suspenseful battle in the air were shot. Aerial performers AERODIUM were teaching famous actors to fly, and also were their stump doubles in complicated episodes.

AERODIUM merits were acknowledged in Guinness Book of World Records as well. The AERODIUM flyer Kaspars Rums set an unimaginable Guinness record – performed the biggest number of stunts in the wind tunnel in one minute. Ivars Beitans, AERODIUM chairman of the board, commented on it: «I am satisfied with the achievements of Kaspars. The invaluable experience, which our flyers will be able to pass on to our customers, is the main value of this event. Our customers are proud that they are served by instructors who have breathtaking stories about their achievements and titles.» 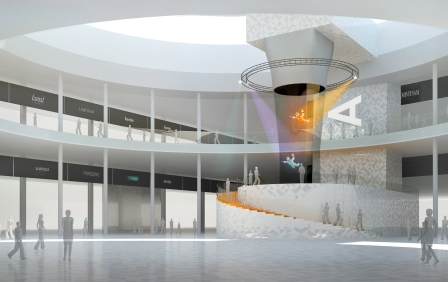 Wind tunnel design has been specially elaborated and projected considering architectural and designers’ shopping and entertainment center solutions. Wind tunnel will be located in the central part of shopping and entertainment center RESPUBLIKA, what is impressive in itself already, as usually wind tunnels are either disposed in separate specially equipped or constructed buildings or on the open air places. Such location will give the possibility to observe bright and spectacular show to the visitors, and to embody desire to fly into reality to all the volunteers.

RESPUBLIKA will open its doors in 2014.