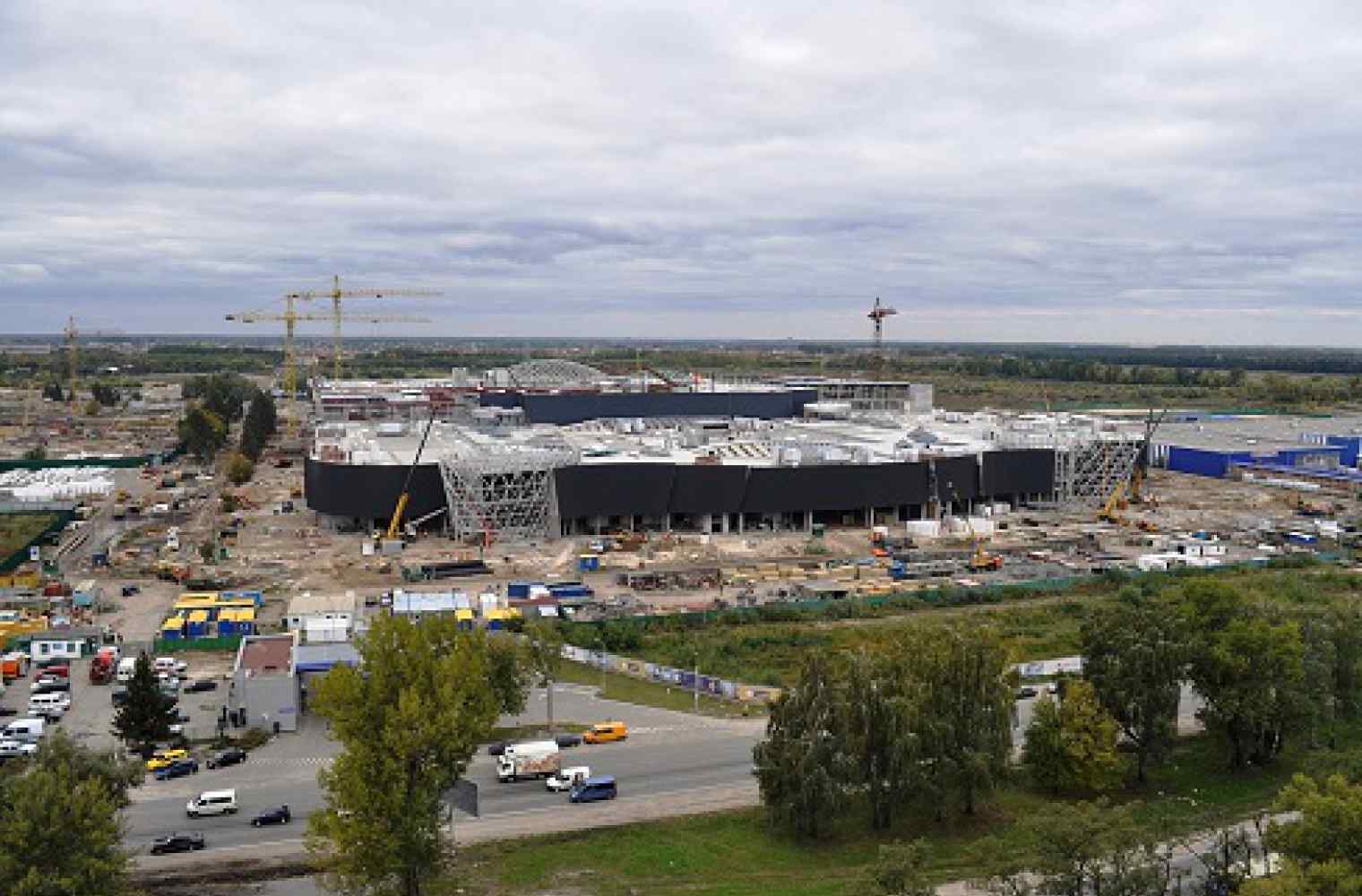 Opening of Ukrainian mall RESPUBLIKA - one of the hugest shopping and entertainment centers in Europe – is planned for the end of 2014.

“Everything isin progress according to the agreed plan. We are up to declared time frames and even advancing them. More than 50 % of all the shopping and entertainment center construction works are already performed. Preliminary opening date – 4-th quarter of 2014”, - informed K.A.N.DevelopmentLLCChief executive officer Emil’ Solov’ev.

According to his words, erection of nine unique domes in atrium zone is terminating. World-wide known TEXLON system was used while this idea realization. In addition, engineering main pipes laying out is already concluded. 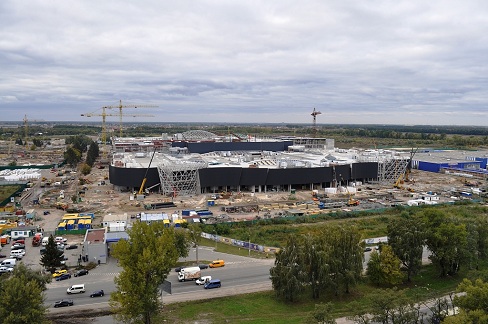 Till the start of heating season project developer K.A.N.DevelopmentLLC will cover all shopping and entertainment center perimeter, start interior works in public zones and proceed with improvement of road infrastructure.