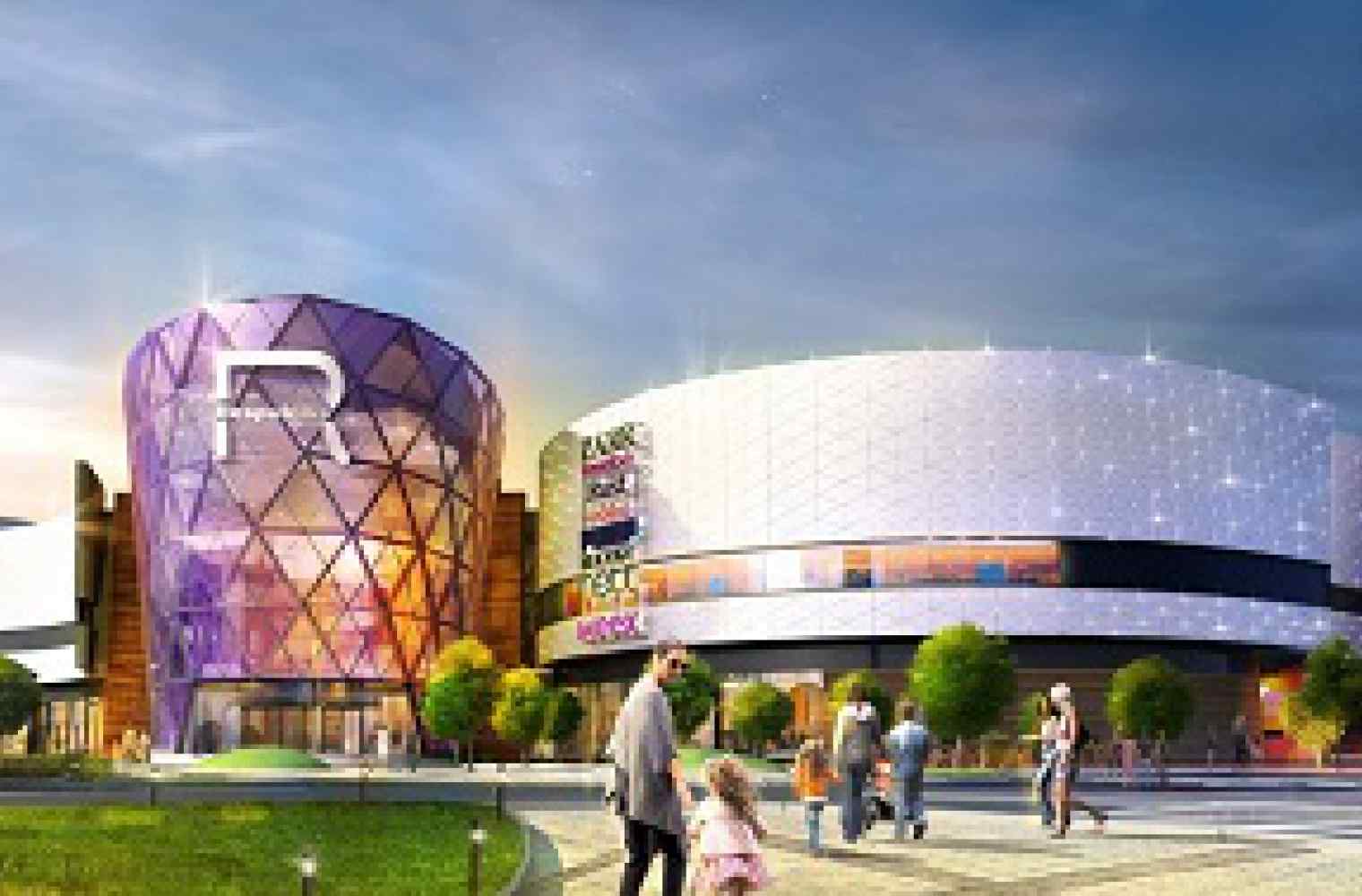 It is promised that RESPUBLIKA, Shopping and Entertainment Center will be convenient for visitors

RESPUBLIKA – the largest shopping and entertainment center in Ukraine, the construction of which is now under way on Kiltseva Doroga in the City of Kyiv, will be the “magnet” for people. It was explained by Anna Popruga, head of marketing and sales of KAN Development, which implementing the project.

RESPUBLIKA, Shopping and Entertainment Center is situated on the Kyiv ring road near the existing trading junction – “Metro-Epicenter”. Now people used to go there to do shopping and our project will be an additional magnet and will attract more visitors there”, - convinced Anna Popruga.

“We really want the subway station right straight opposite to our shopping center, since it provides great additional stream of visitors to the shopping center,” - Anna Popruga said. The developer representative also assured that the company is working on junction transport scheme update, which will result in traffic jams avoidance near the RESPUBLIKA Center and will allow drivers to get to the Center conveniently.