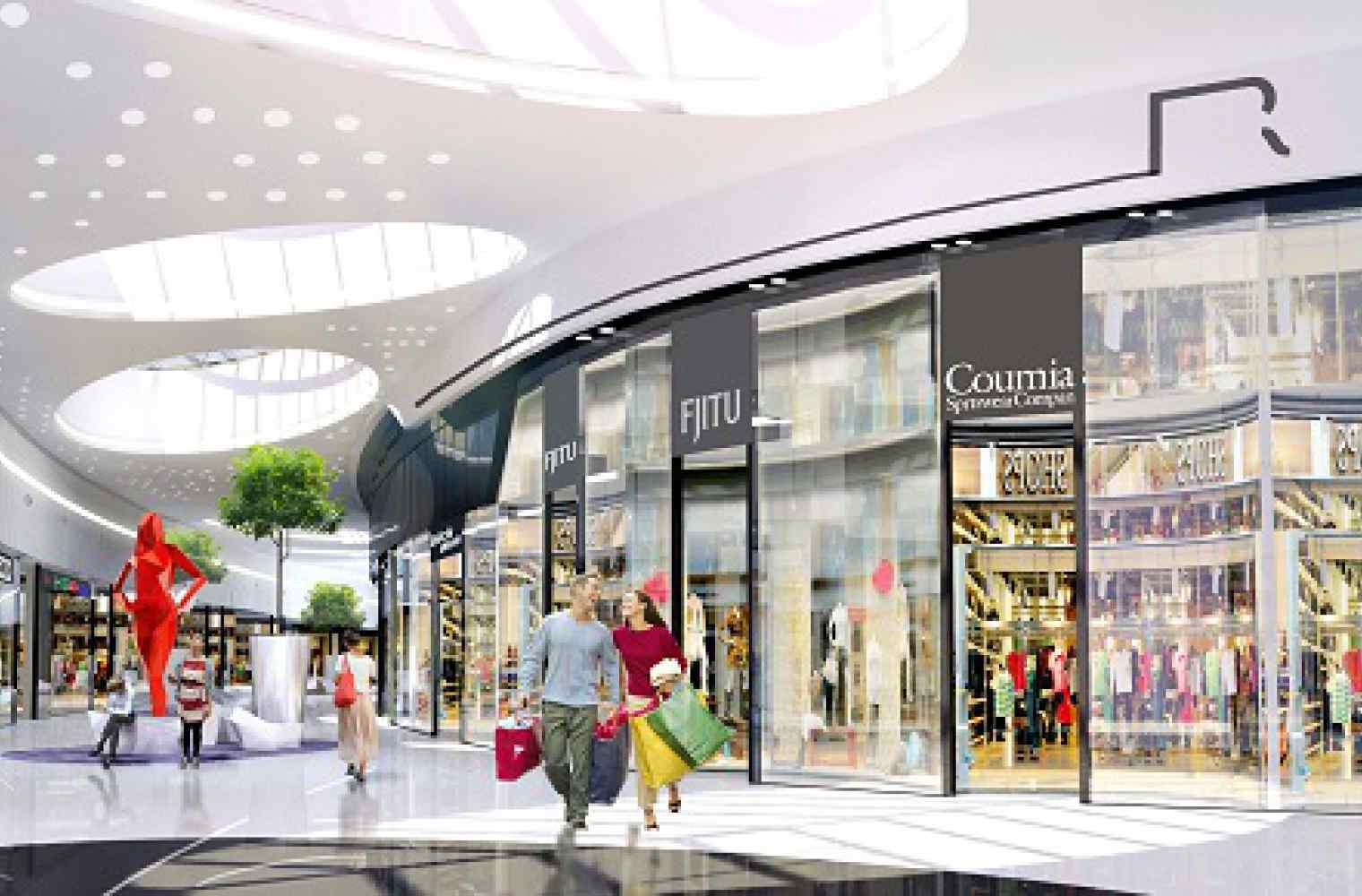 The biggest Ukrainian Shopping and entertainment center – Respublika enters into cooperation with MTI company – distributor of computer and office appliances, which is developing in Ukraine clothes and footwear chains for 20 years already.

“Shopping and entertainment center Respublika – one of the most interesting projects of 2014”, - considers Managing Director of MTI Clothes and footwear division Sergey Batritdinov. “It’s a new-generation shopping center, which opening will be a bright event on the commercial real estate market. We were attracted first of all by correct modern concept and also by peculiar entertainment part of shopping and entertainment center Respublika. All the MTI shops in Respublika will be represented in new concepts”. 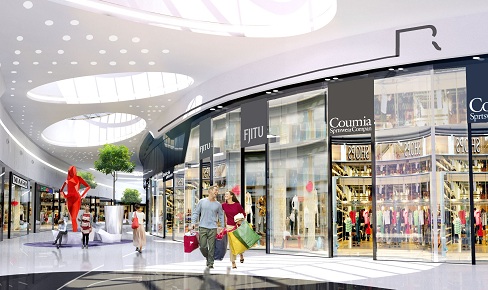 The result of such cooperation will be opening of the range of multibrand shops in the multifunctional shopping and entertainment center, where all the customers and guests of the capital will have the chance to enjoy shopping and make the choice according to their tastes and budgets.

“Shopping and entertainment center Respublika will open its doors to such well-known and beloved MTI clothes and footwear shops, as Intertop, Marc O'Polo, Ecco, Timberland, Clarks, Napapijri. Luxury and beauty connoisseurs will be able to sophisticate jewelry refinement in Pandora jewelry boutique. The total leasing area of the shops will constitute about 1500 sq.m”, - promises Head of commercialization department of project investor Megapolishytlobud LLC Elena Kravtsova.

One more forthcoming surprise will be opening of the second in Ukraine ARMANI JEANS brand clothes shop. “It’s important event for Ukrainian retail indeed, as ARMANI brand embodies impeccability, simplicity and elegancy. The customers will have the possibility to evaluate all the stock lines, suggested to the clients all over the world”, - remarks K.A.N.Development Marketing and sales department Anna Popruga.