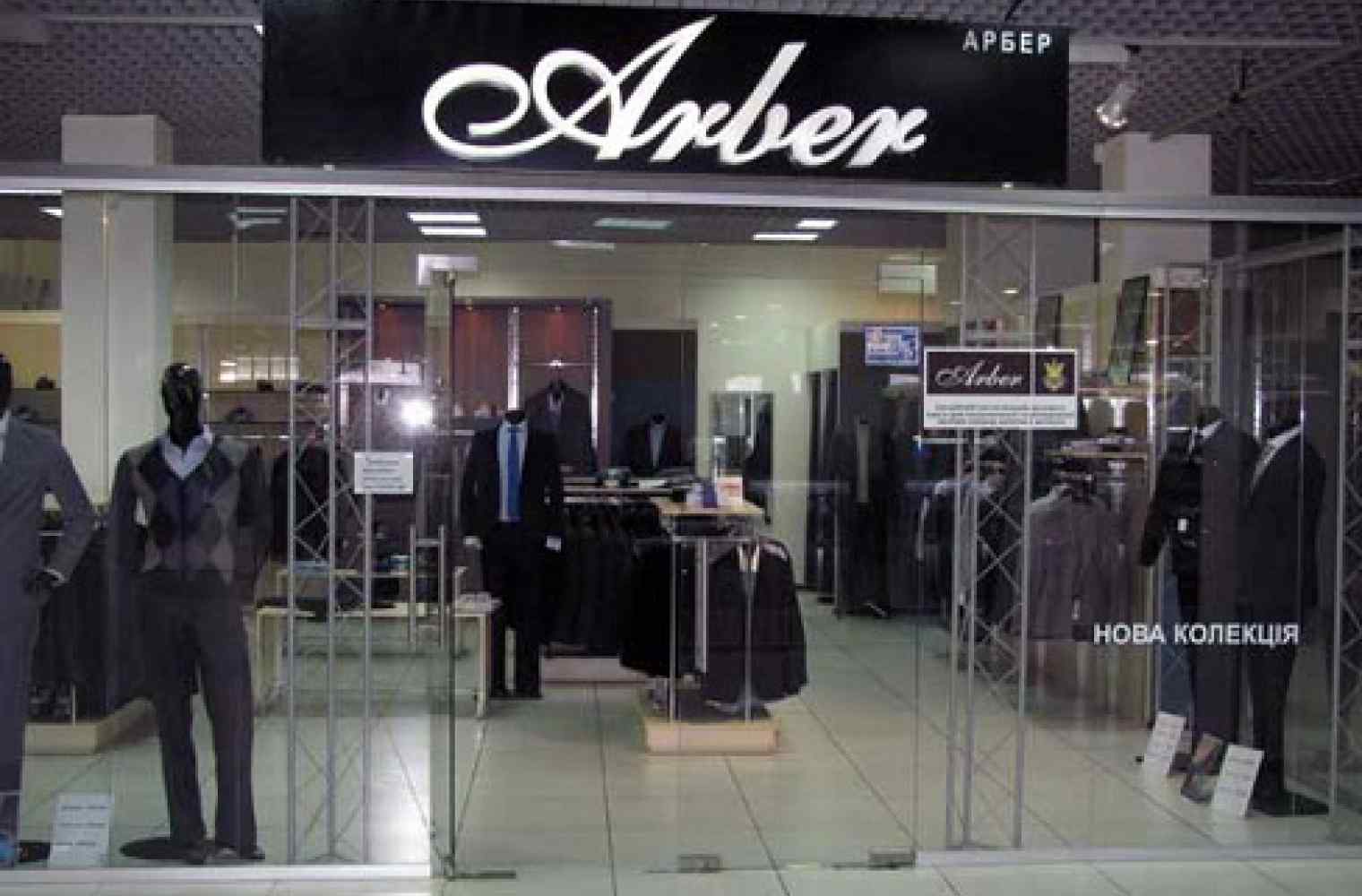 “Arber Group with their own shops is one of the most successful Ukrainian men’s clothes producer. As dynamics of the chain development shows, Arber is much sought after and has more than 100 000 constant clients all over Ukraine. And doubtlessly this number will be increased with Shopping and entertainment center Respublika visitors”, - considers Head of the project investor commercialization department Megapoliszhytlobud LLC Elena Kravtsova. 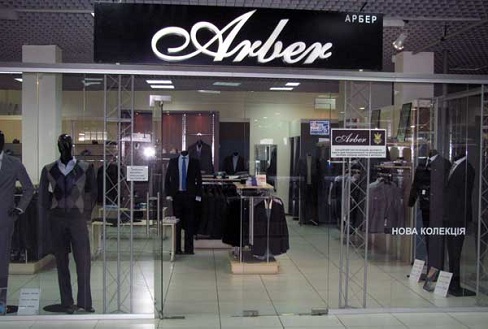 As Zolotarevskiy states, one of the peculiarities is that it will be flagship chain store, the biggest one among Arber stores. The second speciality is that the shop is worked out according to principally new design-project, which will appear for the first time in Shopping and entertainment center Respublika”.

“New design and brand concept, where each detail is destined to demonstrate merits of the presented goods, will be embodied in elegant Arber store. At the concept stage already, special attention has been devoted to the balance achievement between shop-window attractiveness and easy accessorizes accessibility in order clients were able to enjoy shopping to the full. Altogether the interior should create warm atmosphere and please with its sophistication”, - states Vadim Zolotarevskiy.

As Vadim Zolotarevskiy remarks, the third distinguishing characteristic - three clothes lines which will be offered to the customers - Arber, Gregory Arber and Arber Casual. All following shops will be unclosed in this very format.
“Shopping and entertainment center Respublika perfectly suits for flagship shops allocation, - considers UTG Head of the project Sergey Zaika. – It is positioned as the main Shopping and entertainment center of the country, that’s why lots of trade marks decided to locate their flagship store here exactly”.

Arber store in Shopping and entertainment center Respublika will be the 70-th chain shop approximately. Currently retail trade network Arber comprises 59 stores in Ukraine. According to the plans – increase overall number to 100 during 3 years. Whereupon 11 shops are expected to be opened in 2014.

Arber Group – Ukrainian group of the companies, working on the manufacturing and sales clothes market since 1990. It owns Ukrainian brands Gregory Arber, Arber, chain of classic men’s wear shops Arber and some clothes factories of production capacity from 1,5 to 3 million goods per year. Arber was official supplier of business clothes for Ukrainian national football team in 2005 – 2006, and also in 2011. Arber became supplier of business clothes for football club “Dynamo” (Kiev) in 2013.