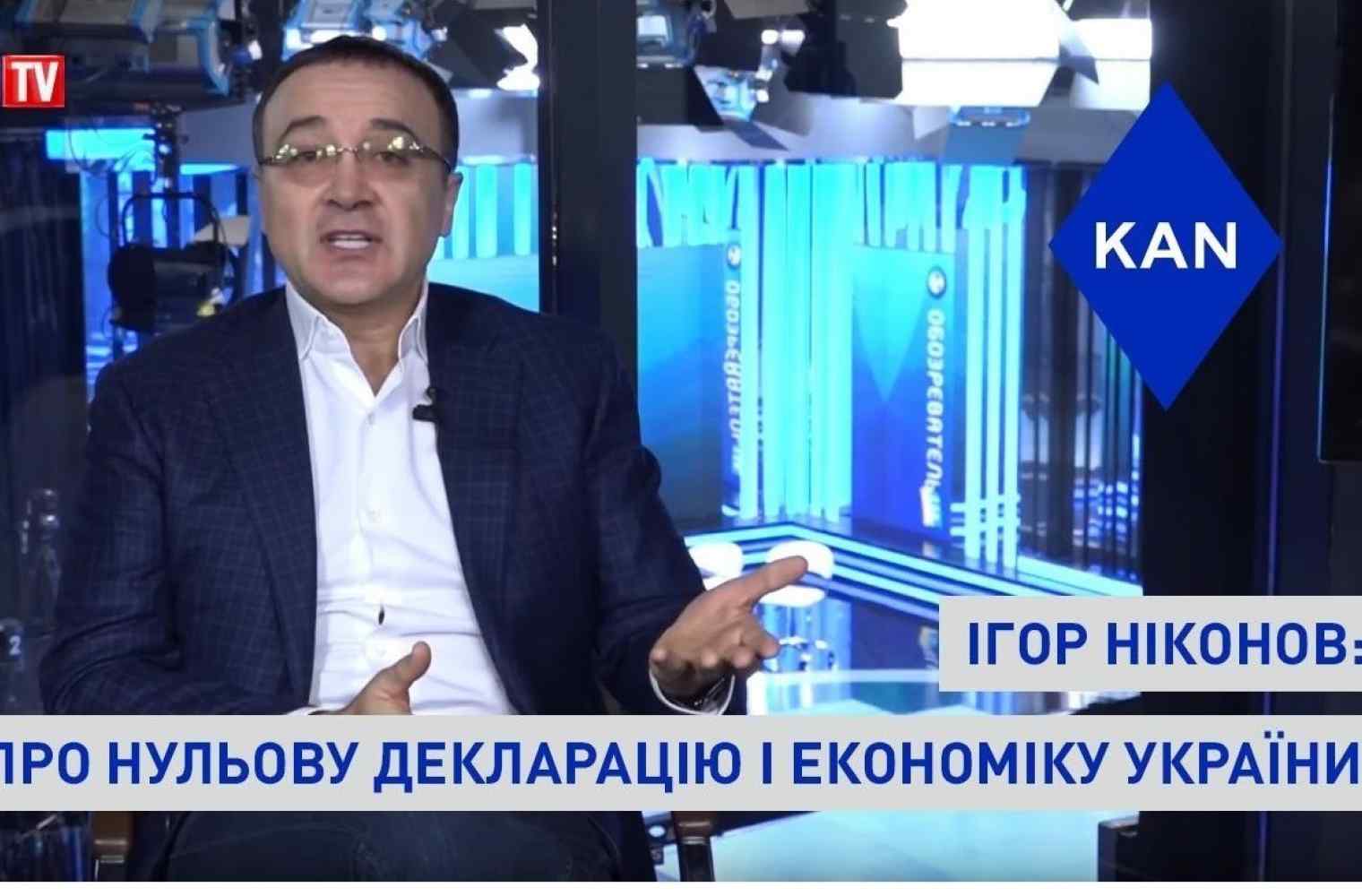 Without the amnesty of capital, Ukraine can not use the huge resources that can restart the country's economy said in his vlog Igor Nikonov — the honorary president of KAN Development.

"Some time ago the amnesty of capital was questioned whether it will be successful or not, but today it is obvious that it is needed, asd the world has changed significantly. The world economy has become more transparent, for example, tthere has benn concluded  an agreement between the countries, according to which in 2019 all Ukrainian beneficiaries who have accounts in foreign banks will be disclosed, and people, one way or another, will need to explain the origin of their own funds. If the amnesty of capital in Ukraine is not approved there we will have a similar situation that was once occured in Latvia, when the government of Latvia  arrested $50 million which came from Ukraine and put that money into their onw budget.